About South Africa Adventure
South Africa! The destination that sat perched atop my bucket list for so many years. So worth the wait and the over twenty-five-hour trek.
I flew KLM (a carrier I had not flown since childhood) and was extremely impressed with the overall service.

I was also very pleased with my decision to include a two-night stopover in Amsterdam - the city could not be prettier and lovelier. 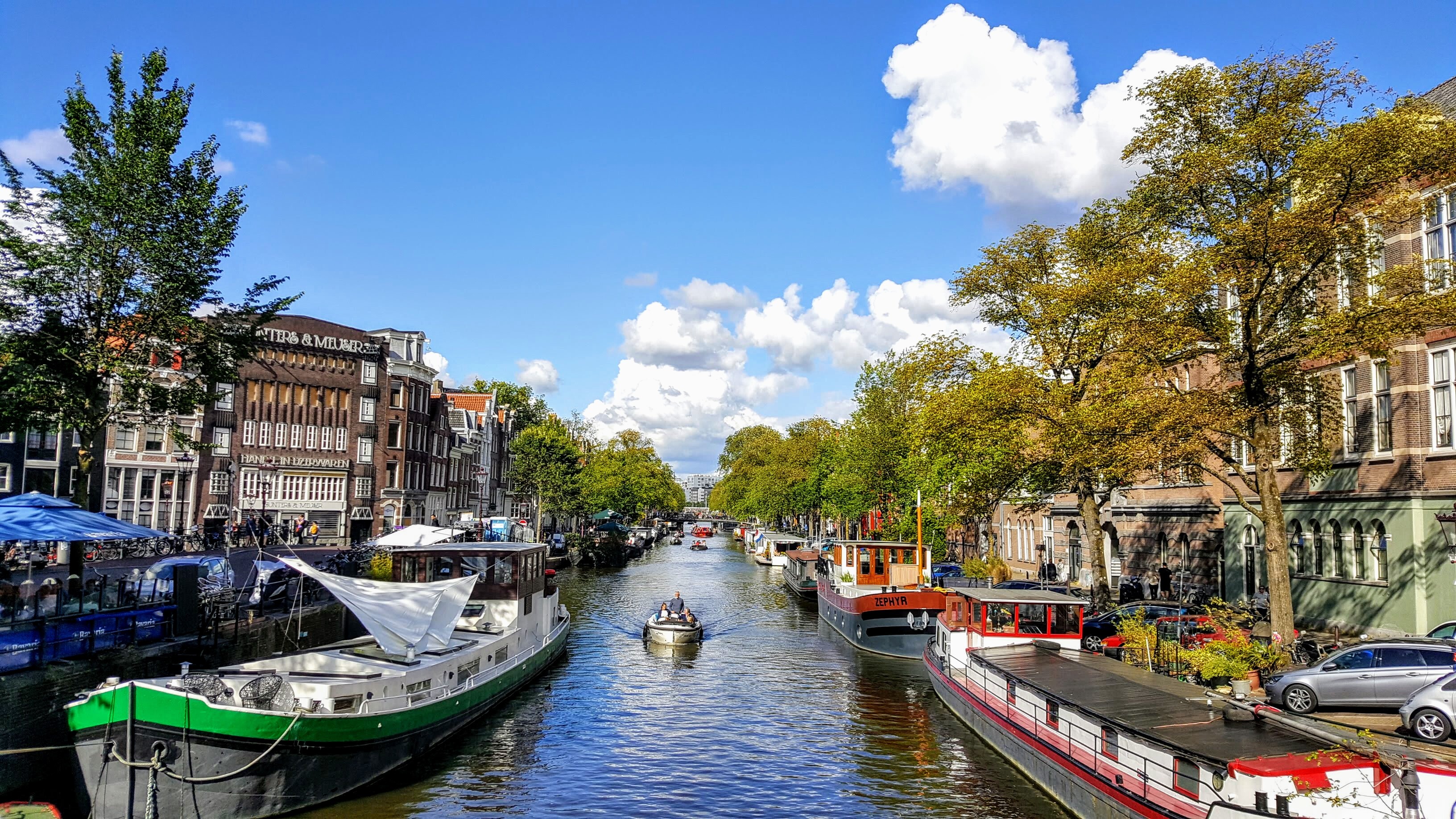 I was joining a group of travel agents for a one-week tour of South Africa courtesy of an excellent company called Just You - “Solo Tours for Solo Travellers.” And me being somewhat of a poster child for independent travel (while still enjoying a degree of socializing), it was the perfect fit. They belong to the same parent company as the very well-known and successful G Adventures. If you would like to join a tour with more on-your-own time, G is the way to go. Sometimes I want my holiday to involve as little thinking and planning as possible, in which case, Just You is the answer. Either way, there’s no single supplement fee! 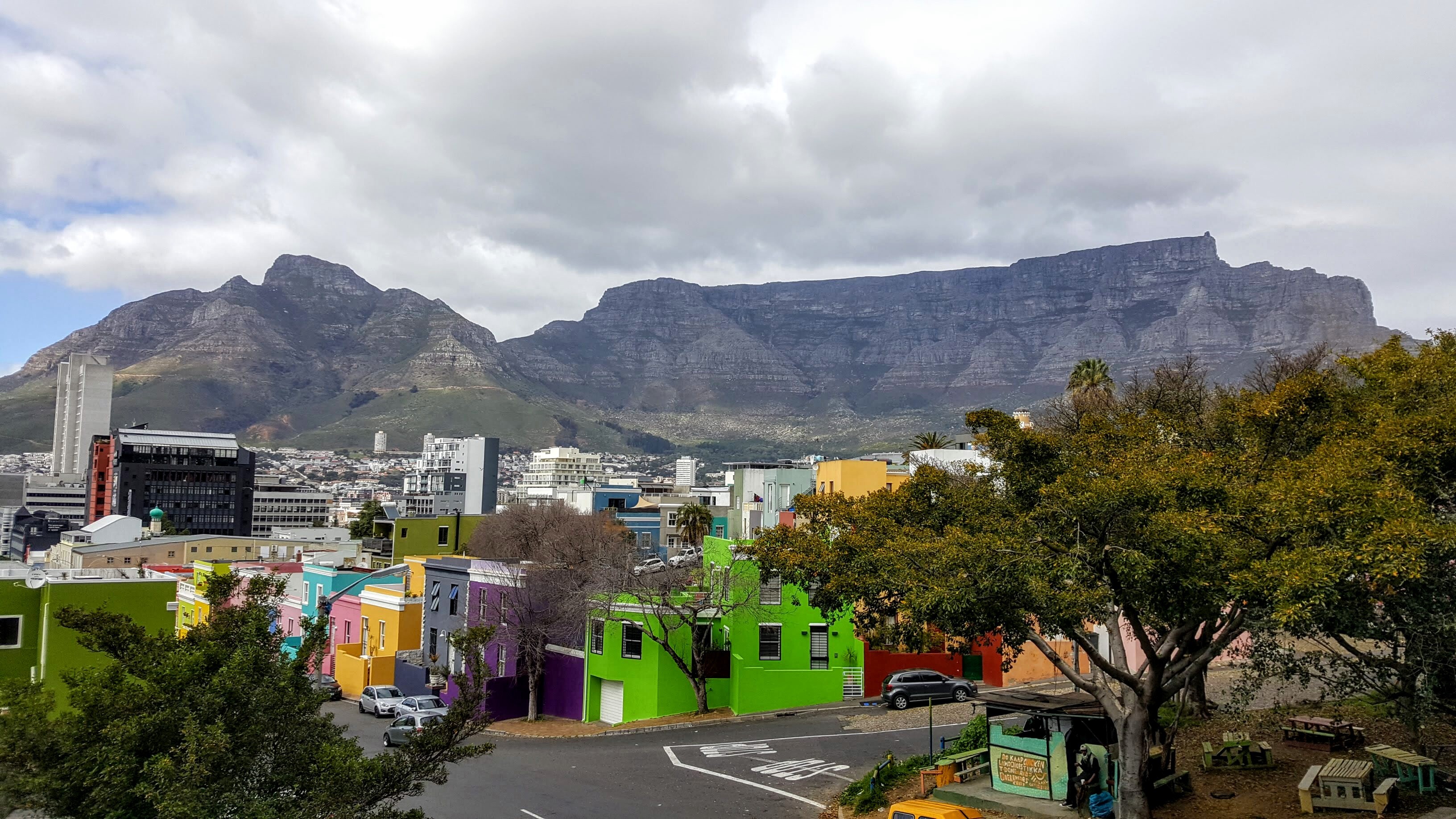 I arrived in Johannesburg a day before the group. It’s no secret that Joburg (with its 30% unemployment rate) has the reputation of being one of the most dangerous cities in the world. Crime is such a part of life that they even have ‘car guards’ - a person you pay to stand by your vehicle while you shop, etc. I booked a nice hotel in Braamfontein. I read that it was a central and happening area, but was advised by the hotel not to wander anywhere by myself. According to the hotel driver, anyone, including locals such as himself, could get mugged at any time of the day. The next day, I took an Uber to meet the rest of the group in Sandton, and the difference was night and day. I wasn’t expecting it and my eyes widened as I entered the modern upscale neighborhood.
It was certainly nice to see one of the more affluent neighborhoods, and the hop-on-hop-off tour I did on my first day was interesting (it also passed by some of the rougher areas), but based on my personal limited experience, I think Johannesburg is more of a destination for family/friend or business visits. In any case, I was glad and grateful to have experienced both the city’s bright and dark side. And I learned that, sadly, even though apartheid is long over, the citizens still live segregated lives because of inequality due to financial disparity.

After paying a visit to one of Nelson Mandela’s former humble homes in the township of Soweto, it was time to make our way to one of the most famous game reserves in the world – Kruger Park! To get there, we took the Panorama Route and saw beautiful rivers, cliffs and canyons, amongst other geographical wonders. 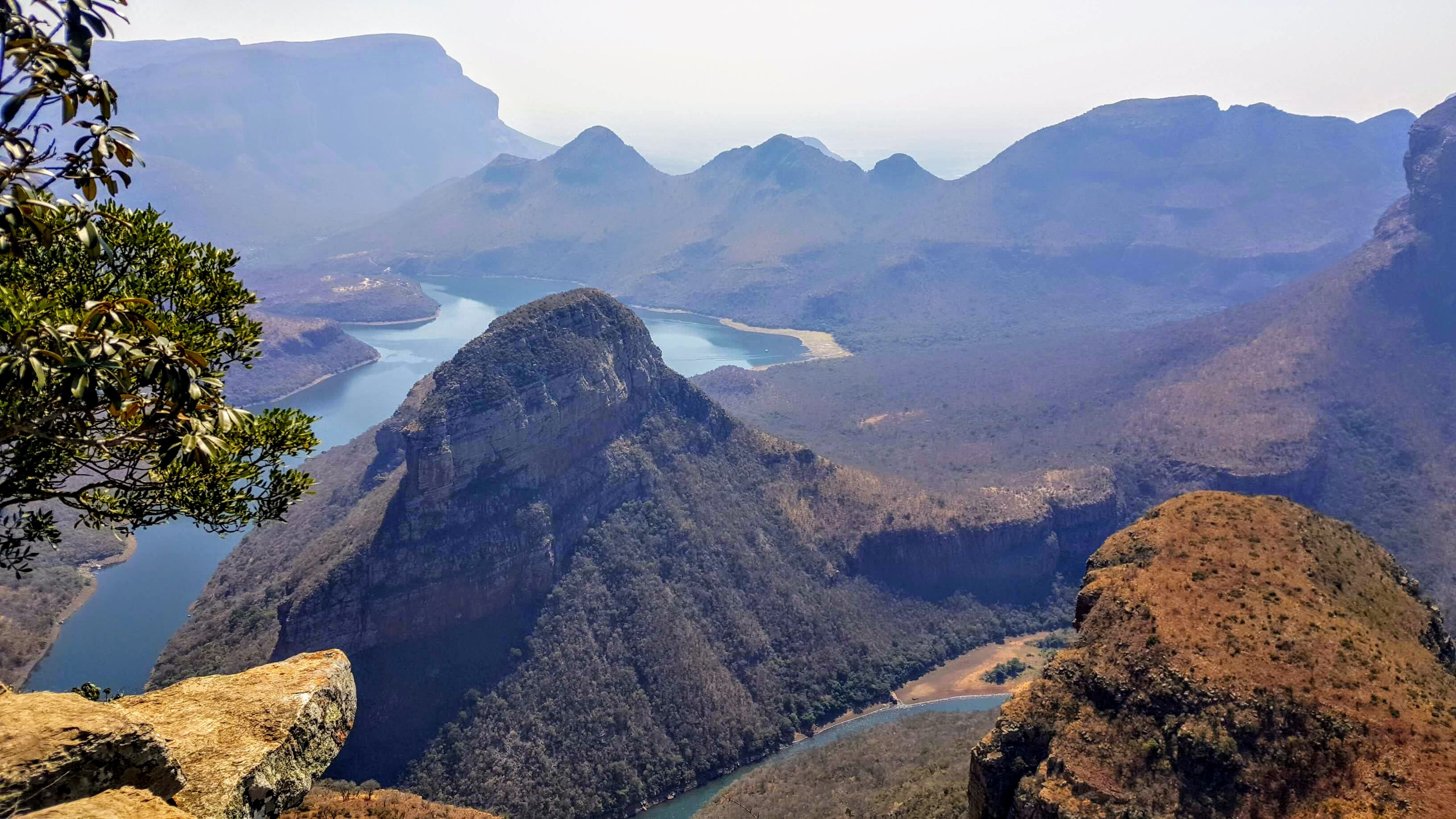 After a nice welcome at our lodge in the Lowveld area, I was led to my ‘tent.’ I knew we wouldn’t be roughing it, but to my absolute delight, it was glamping style - complete with an electric blanket! It made the 4 am wake-up call more challenging, but it was important to spot the animals before they disappeared to seek shelter from the hot midday sun. We were told to layer our clothes because of the temperature changes from very cold to very hot depending on the time of day (and it’s true). Not long after our jeep set off, the first animal sighting. Zebras! 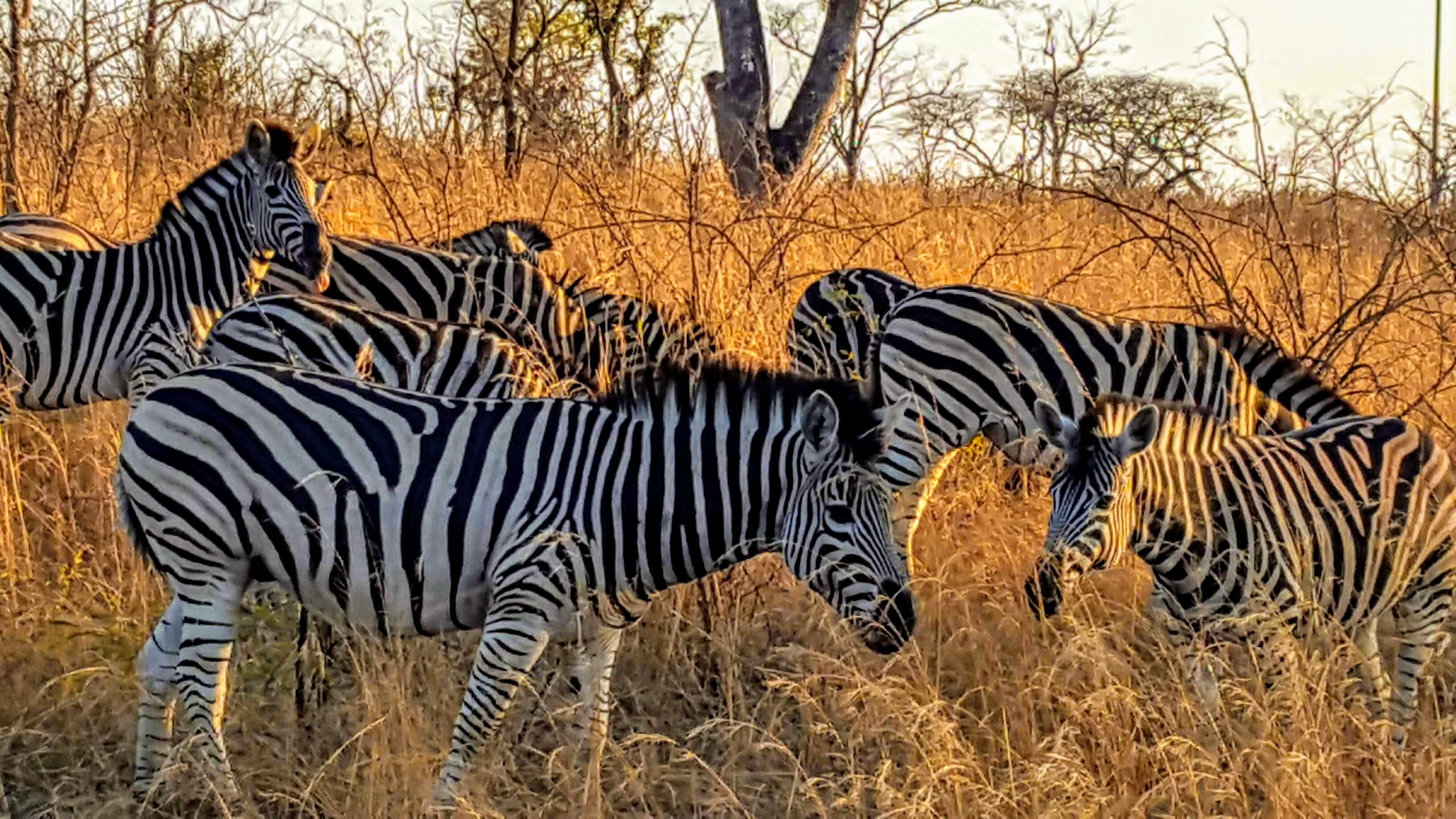 Their black and white stripes so vivid, shiny and stunning. Watching them graze as we drove through the sunlit fields evoked happy feelings. My excitement grew as we spotted elephants casually walking on the road. Not at all bothered by the trucks, they strolled beside and around us. Such gentle giants. The young ones were adorable. 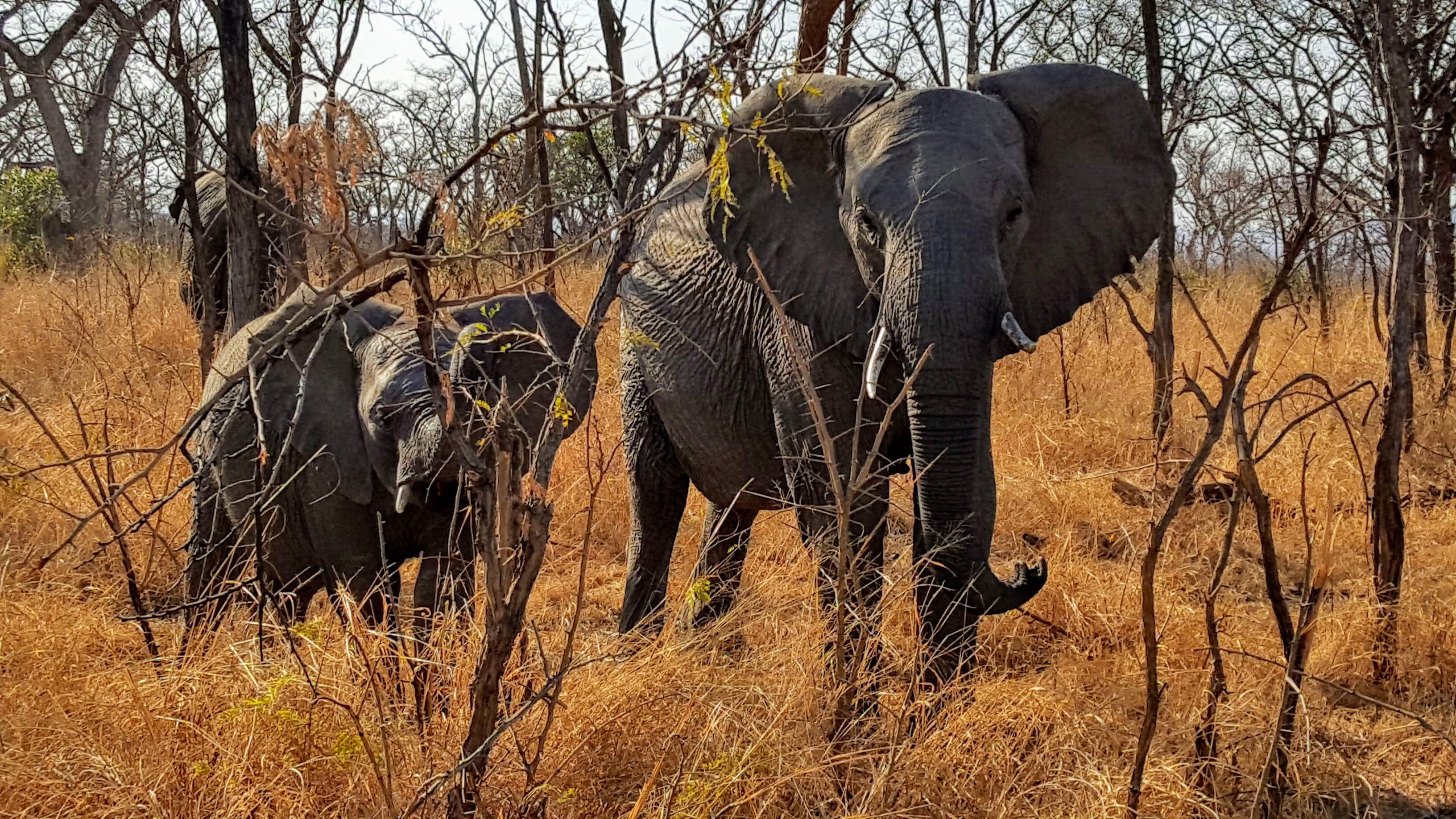 My favorite animal is the giraffe - with their sweet faces, extended necks and long legs. So unusual looking that they almost seem like mythical creatures from some fairytale. (Did you know they are completely silent due to the lack of vocal cords?) I spent the entire day in absolute awe, never wanting to look away because I knew this moment wouldn’t last forever. To see these magnificent animals in their natural habitat was a dream come true, and the safari experience felt surreal and every bit as magical as I hoped it would be. 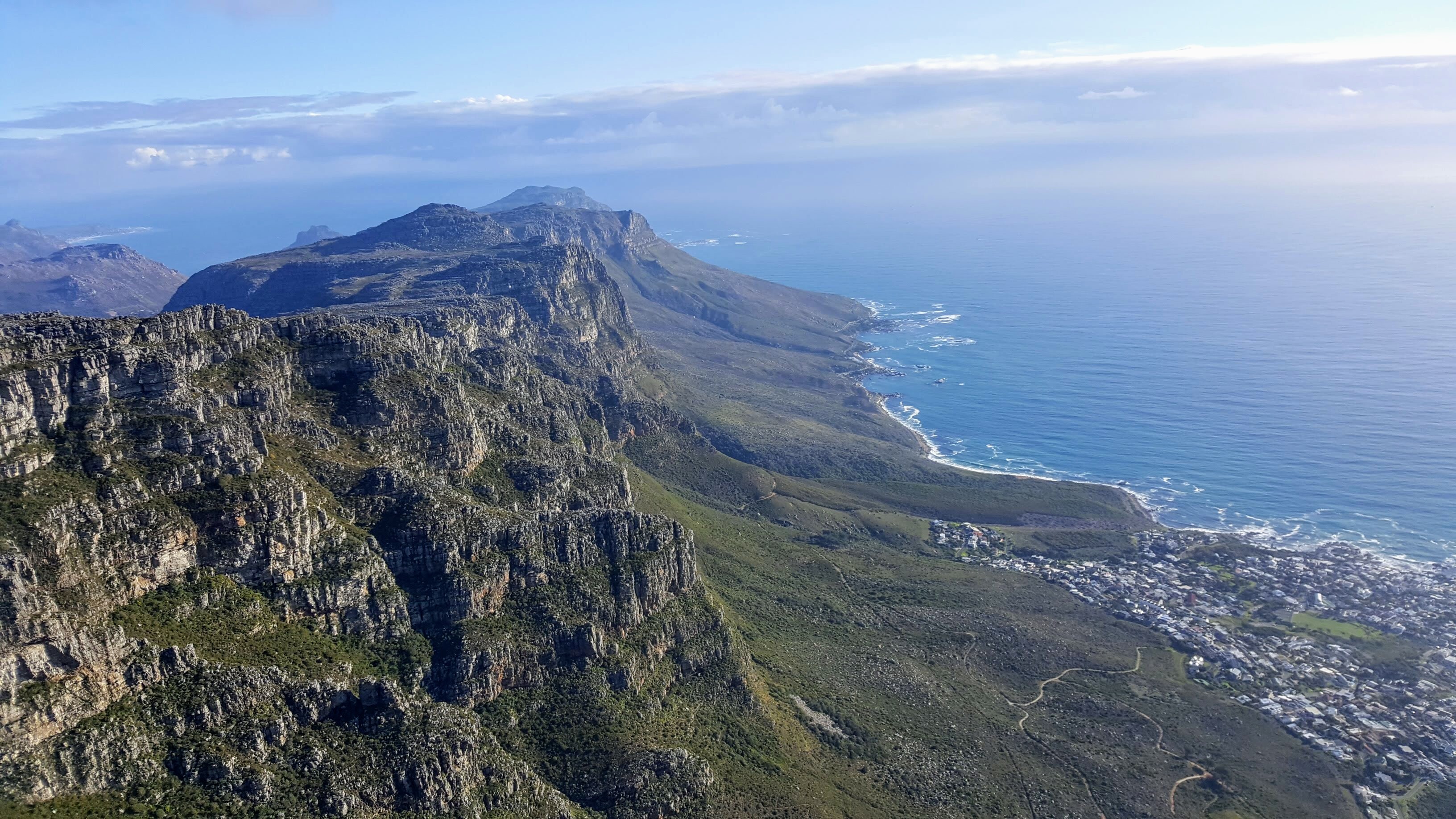 Next was the unexpected cherry on top. I did not realize was Cape Town was so gorgeous. The view from the top of Table Mountain was breathtaking. One of the best the coastlines to drive around, you are greeted with varying beautiful landscapes. One moment you could be watching wild ostriches frolic on some rolling hill, and the next image reminds you of Miami Beach. (The beaches look so inviting that I was shocked to learn that the water is unswimmably cold all year long.) 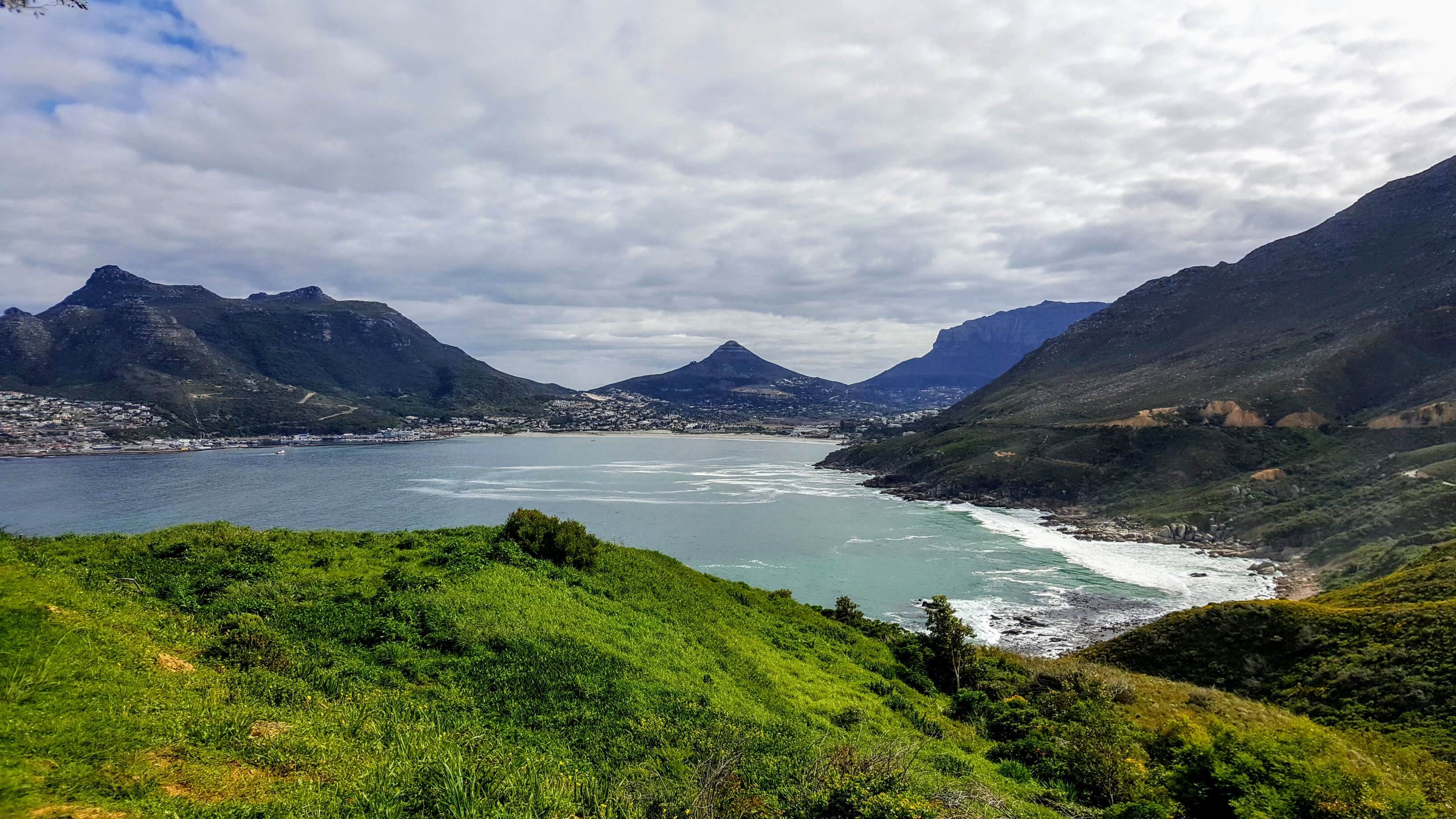 Eventually, we made it all the way to the southern tip of the Peninsula - the Cape of Good Hope. On my last day, I signed up for another hop-on-hop-off tour (something I try to do on the first visit to a major city and highly recommend) because I didn’t mind taking it all in again. And for you many wine lovers out there, a visit to this part of the world would not be complete without exploring the picturesque Cape Winelands.
So what's the new #1 on my travel wish list? Hmm...maybe another safari. I can’t seem to get over my disappointment that, of all the animals, it was the lion that eluded me...the mighty king of the jungle was mightily missed!