LATAM Airlines Group recently unveiled its plan to transform the cabins and travel experience of two-thirds of its global fleet with a US$400 million investment.

The company will revamp the interior of more than 200 aircraft over the next two years with passengers being able to fly the first renovated aircraft before the end of 2018.
LATAM will transform the cabins of aircraft that serve both long- and short-haul routes throughout its network. LATAM Airlines Peru will receive the first new-look aircraft before the end of the year, followed by LATAM Airlines Brasil at the start of 2019, providing passengers travelling via LATAM’s Lima and São Paulo hubs with the first opportunity to experience the new cabins. LATAM Airlines Group’s Chile affiliate will operate aircraft featuring the new cabins from the second half of 2019.
For passengers travelling on long-haul transcontinental routes, LATAM will transform the cabins of its Boeing 767 and Boeing 777 wide-body aircraft as well as apply the revamped design to new Boeing 787-9s and Airbus A350-1000s due for delivery over the coming years. The cabins will offer:
For passengers travelling on domestic flights and routes within Latin America, LATAM will transform the cabin of over 150 Airbus A320 and A321 aircraft to offer: 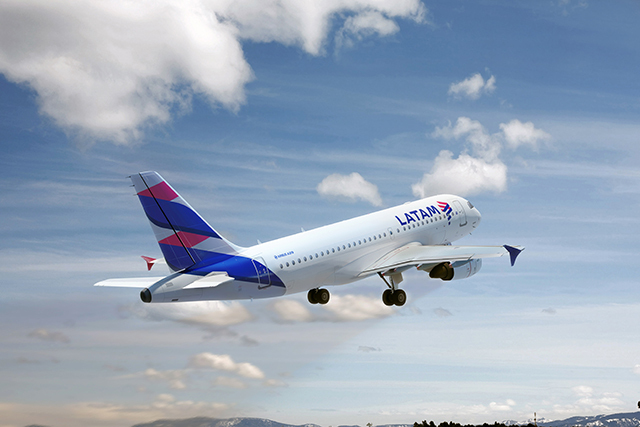